This is a new lake offered for the first time for bookings in the Spring of 2019. It is in a quiet location off the beaten track and has mature vegetation around its banks. It is 4.25 acres. The lake features an arm which opens out into a bay at one end and a dog leg of more open water at the other. From our observations the fish are quite happy to move about all over the lake, but we are restricting the number of anglers to just 4 to allow plenty of room.

The jewel is the stock of un-caught carp – the biggest having been stocked at 68lbs.

The initial stocking of carp to supplement the fish already there was made in July 2017 and included 2 mirrors and 2 commons between 46lb and 49lb and topped by a common of 52lb 9oz. These were summer weights so are likely to be at their lowest and we would anticipate these to be 50lb plus now with the common possibly nudging 60lb. These were added to a number of original carp already present. In 2018 we supplemented this with two further stockings – the highlight being 2 x 40lb mirrors and a 40lb common and a mirror of exactly 68lb.

We have tried to get a good balance of both mirrors and commons and believe the stock to be around 105 carp – the largest now should be over 70lb. As stated these fish were in immaculate condition with great proportions when stocked and almost certainly have never been caught before. This lake is not likely to be a ‘runs’ water but should appeal to the angler seeking large carp in quiet surroundings.

Writing this now (May 2019), just a few weeks after opening the lake to anglers, the fish that we recognise from our introductions have all been quite healthily up in weight, which confirms to us the richness of Roe Deer 2.

A choice of five swims catering for 4 anglers.
The introductory price reflects the lower level of facilities on Roe Deer 2 when compared to Roe Deer 1, but there has been an on-site shower and toilet block added, as well as electricity for re-charging telephones etc. 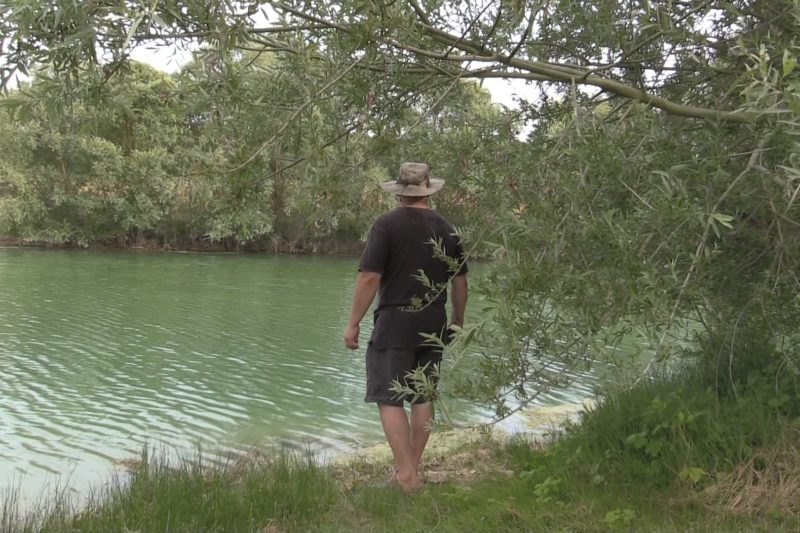 A choice of five swims catering for 4 anglers. The lake has facilities.